A Burmese woman, Noo has been arrested in Thailand for beating her relative to death after he raped her daughter.
The 40-year-old woman living in Chonburi returned to her homeland leaving her daughter in the care of a relative while she was gone.
Upon return from her trip, she was told by her daughter that the relative identified simply as Oo, had raped her.
Noo bided her time. Then while Oo, 38, was drunk and asleep she attacked him over the head with a metal pole. She then strangled him until he was dead with an electrical cord. 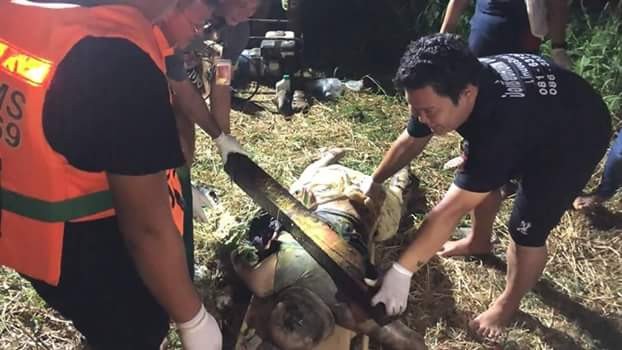 She then dragged him by the sarong to a large lake behind a factory that makes wooden pallets. She tied him to a lump of wood to make him sink and tossed him out among the trash in the lake.
The bloated body – minus the genitals – was found on Sunday, August 19, in a one rai lake behind Advance Pallet (2009) Co Ltd in Ban Bung, Chonburi.
It looked like the victim had been dead three days. 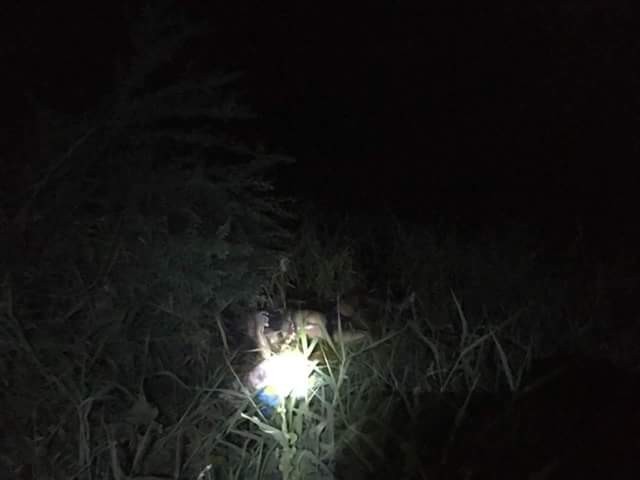 Ban Bung police spoke to Noo’s daughter who told them that her mother had killed him. Her mother was arrested and taken on a reenactment of the crime that she has admitted to.
She said that she had burnt the victim’s passport and phone in a stove and told friends he had gone back to Burma. The crime happened last Thursday.
Ban Bung station chief Pol Col Somrik Khamchu said that Noo was a housewife and Oo was her relative. 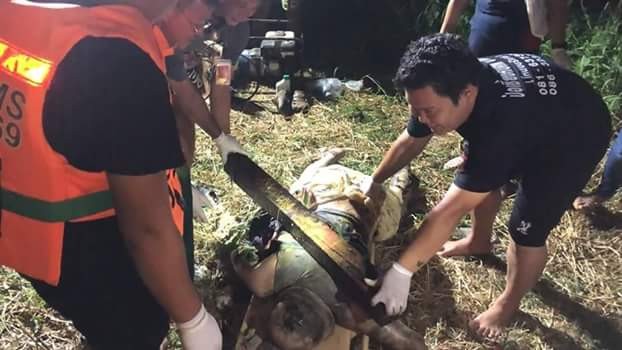 He said that following a trip back to Burma in June she returned to be told by her daughter that Oo had raped her. She waited until other people who lived in the house had gone to work before attacking him as he slept in a drunken stupor.
After strangling him she dragged the body out to the lake under the cover of darkness.

Jamb Registration Will Commence on April 8, 2021

Victor Chineke – Be right back (Mp3)

Featured Music premuntmedia. - April 15, 2022
4
VICTOR CHINEKE RETURNS TO THE SPOTLIGHT WITH FRESH SINGLE, 'BE RIGHT BACK' Songwriter and vocalist, Victor Chineke, makes another daring step into the music scene...

Victor Chineke – Be right back (Mp3)