Atiku Abubakar, the presidential candidate of the Peoples Democratic Party in the 2019 general elections has demanded N500m and a written apology from an aide to President Buhari on social media, Lauretta Onochie, for “spreading lies capable of damaging” his reputation.

In a letter addressed to Onochie and signed by Atiku’s lawyer, Mike Ozekhome (SAN), the former Vice-President took issues with Onochie’s post on Twitter which states, ‘Atiku on UAE watch list- Security Sources.’

Atiku said he was never on any watch list and challenged Onochie to prove her allegation. He said he would sue Onochie for N2bn and cyber bullying if she fails to meet his demands.

The letter reads in part, “We have our client’s instructions to demand and we hereby demand from you the following: That you publish and tender a written retraction and apology for the said libellous publication in six national dailies circulating in Nigeria and one international daily as well as on all social media platforms wherein the said publication was made.

“That you pay to our client through the firm, the sum of N500,000,000 only, representing minimal damages to assuage his already battered image wholly caused by your said defamatory publication.

“Take notice that if you fail or refuse to accede to our modest demands within the next 48 hours from the date of this letter, we shall be compelled to activate the full weight of the legal machinery against you without any further recourse to you.  “We shall be, in such a suit, claiming against you the sum of N2bn, representing exemplary aggravated and punitive damages.” 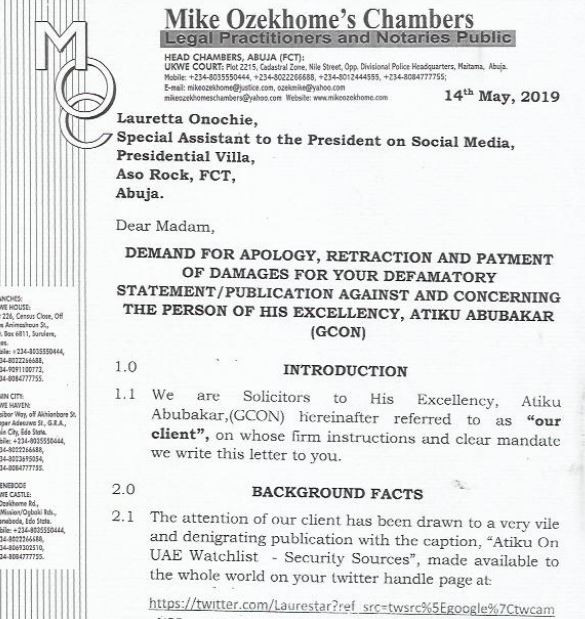 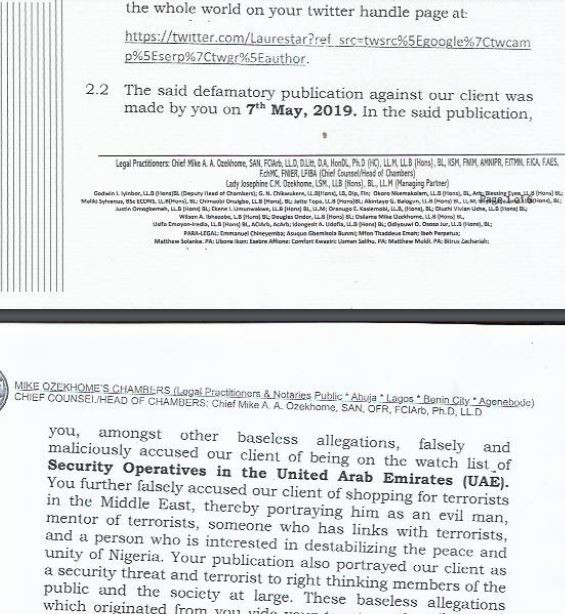 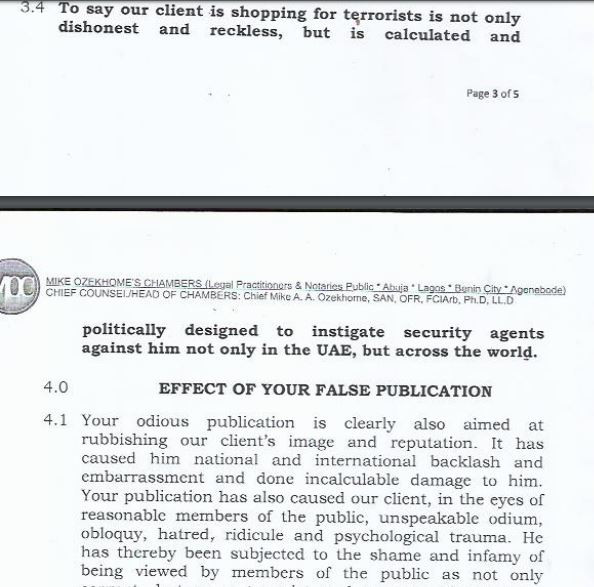 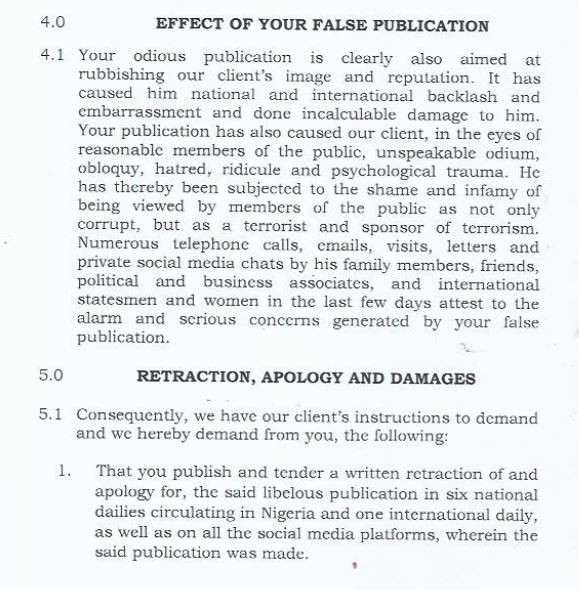 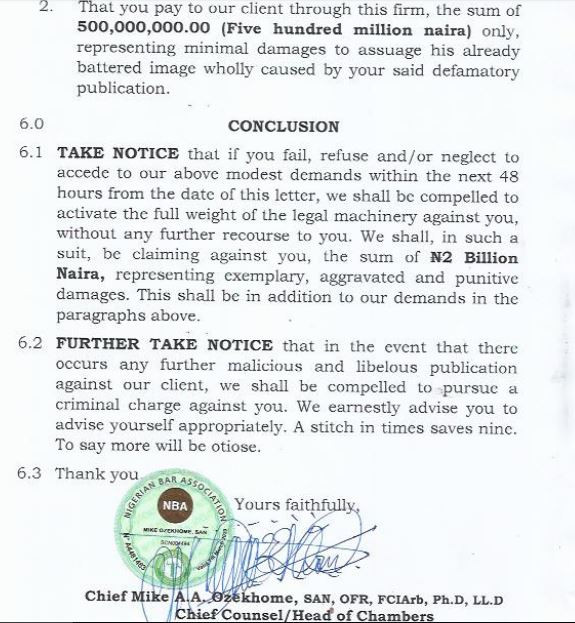 FG Finally Approves The Resumption Of Schools Across The Country

Tech premuntmedia - December 3, 2020
0
What if you could buy any product of your choice @99% discount? Have you ever had that moment when you saw a very pretty shoe...

Books premuntmedia - November 16, 2020
0
Girl's Talk is a book written on some of the discussions in Girls Talk meetings. It is a book of eleven chapters which include...