Don Jazzy, D’banj, Falz were in attendance as Trace, afro-urban entertainment and empowerment brand, launched its new office in Lagos — in a spectacular event that united the crème de la crème of the country’s entertainment industry.

The multimedia brand, renowned for its live concerts  spotlighting indigenous artistes annually, hosted a deluge of showbiz moguls in a hangout staged at its new Ikoyi office in the commercial city.

As the event kicked off at around 12pm on Friday, stakeholders of the media brand and musicians interacted and socialized in an intimate setting as merriment of differing sorts were served. 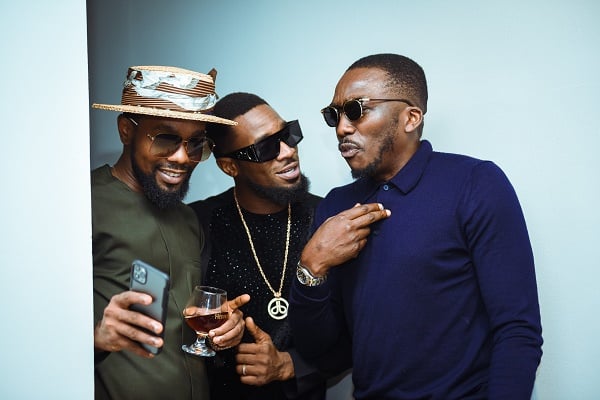 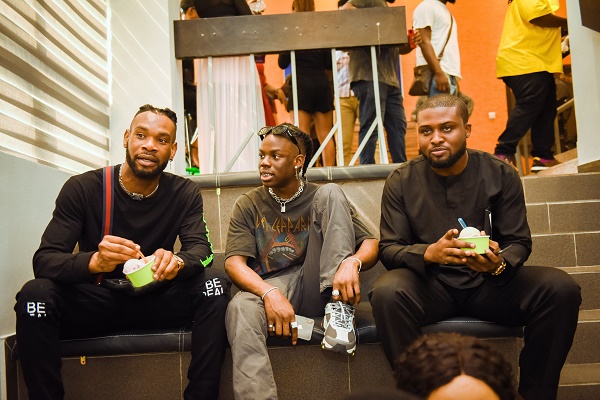 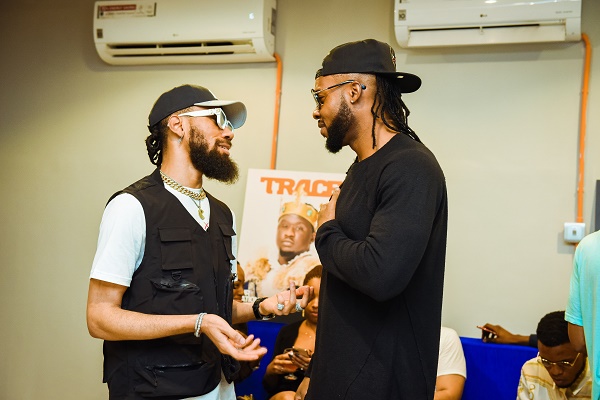 Trace has, before now, been a traditional media company with a slew of TV channels to its name. It would later expand to undertake event and content production as well as talent management.

While speaking at the launch, a spokesperson of the brand said it has now widened its scope to become a “Pan-African Ecosystem to empower the young and young at heart globally.” 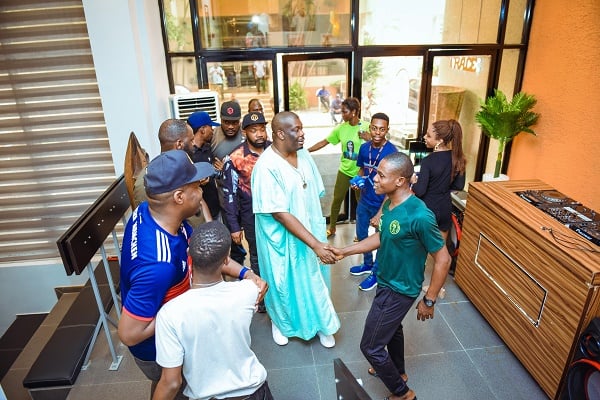 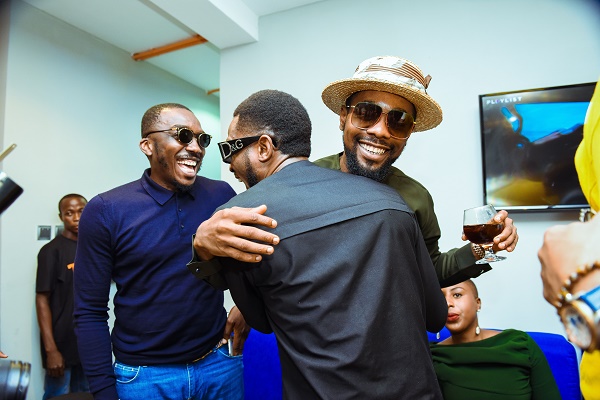 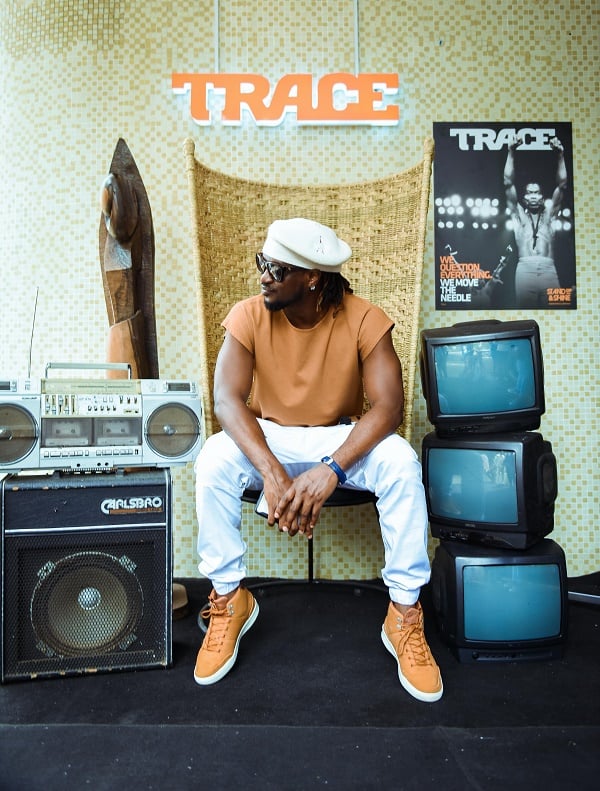 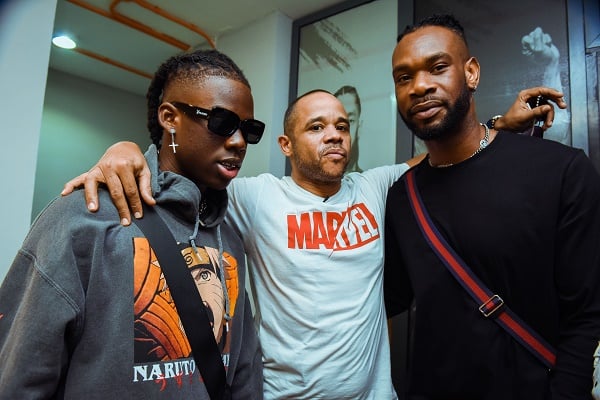 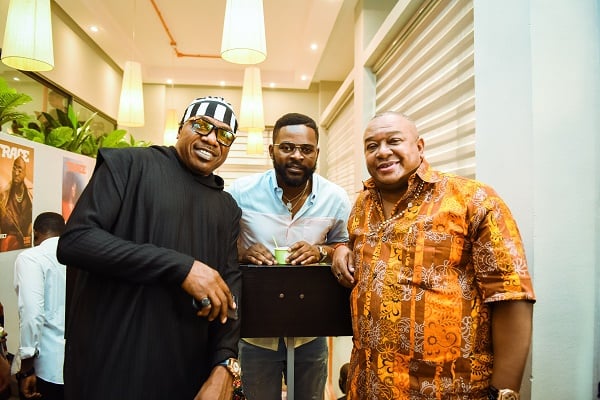 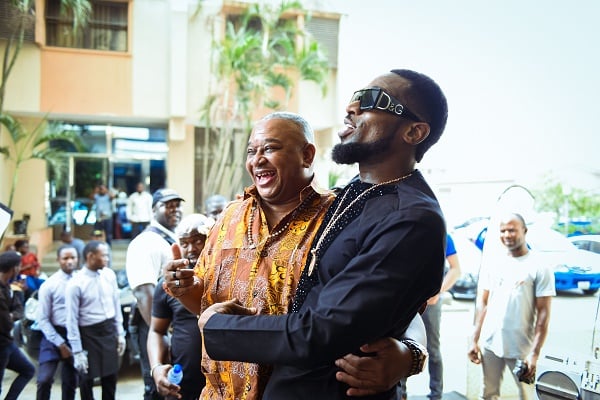 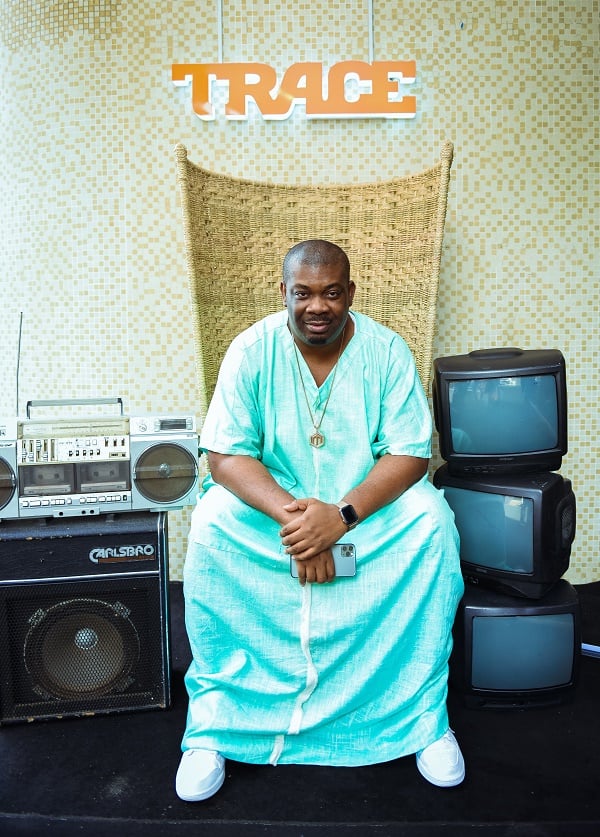 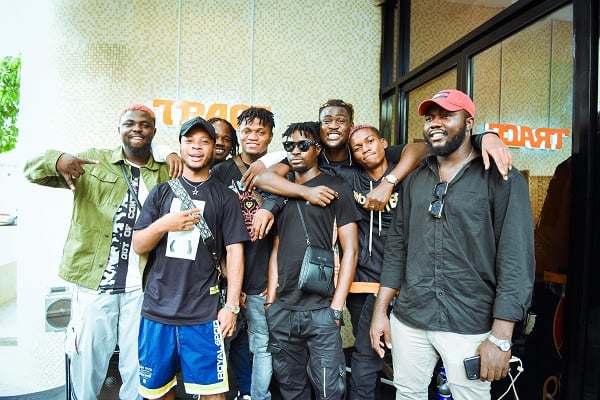 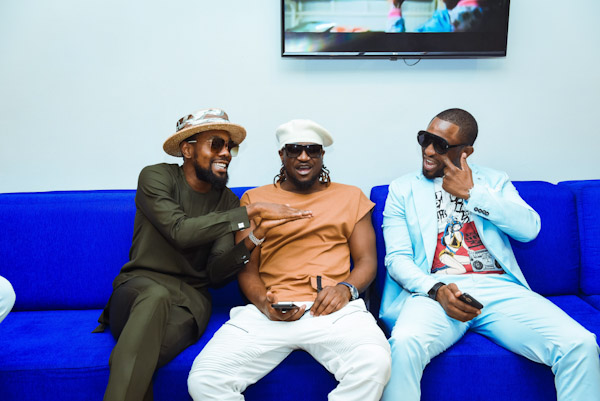 “We are lucky to have millions of viewers across Africa and Globally in the Diaspora We have a responsibility to do more than just entertain our audience,” Sam Onyemelukwe, Trace’s regional MD, said.

“Moving into the new decade, we have expanded our mission to empower our audiences through entertainment. For us, empowerment has a wide scope.

“From helping artists and content creators advance their creativity to more widely educating and improving the skills and knowledge of young Africans.”

Davido has a message for single men

Christina Hammock Koch, Alumni Of University Of Ghana Returns To Earth After 328 Days In Space

‘If You Want A Creative Life, Just Have A Calm Mind’ – Regina Daniels

News Premuntmedia - May 18, 2020
0
The Lagos State government says it is considering a full re-opening of the critical sectors of its economy. The state Governor, Babajide Sanwo-Olu, disclosed this...

News Premuntmedia - May 18, 2020
0
Barring any last minute change, President Buhari is expected to address the nation in a broadcast  today , as the first phase of the gradual...

News Premuntmedia - May 18, 2020
0
President Buhari today Sunday, May 17, received a situation report from members of the Presidential Task Force on COVID-19. The President in March, imposed a lockdown in Lagos,...